WASHINGTON, DC — United States Postmaster General Louis DeJoy announced today that the United States Postal Service (USPS) has reached an agreement in principle with the United States Department of the Treasury on the terms and conditions associated with $10 billion lending authority provided in the CARES Act.  The USPS Board of Governors unanimously approved the agreement in principle yesterday and expects that the parties will formally memorialize the agreement through loan documents that will be jointly developed over the coming weeks.

DeJoy expressed his appreciation to U.S. Treasury Secretary Steven Mnuchin for working with him to reach mutually acceptable terms and conditions. DeJoy said, “Access to an additional $10 billion in borrowing authority will delay the approaching liquidity crisis.”  DeJoy added, “the Postal Service, however, remains on an unsustainable path and we will continue to focus on improving operational efficiency and pursuing other reforms in order to put the Postal Service on a trajectory for long-term financial stability.” 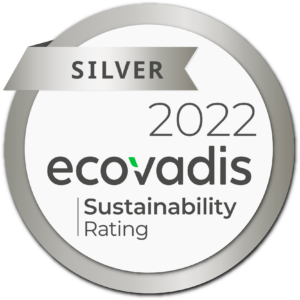